The feast of the patron Saints Cosmas & Damian of Alberobello

Every year, from the 25th to 28th September, is the feast of the patron Saints of Alberobello: the physicians Cosmas and Damian.

Giangirolamo II Acquaviva, the so called "The corss eyed of Apulia", founder of Alberobello

The origins of the anniversary date back to 380 years ago, when, thanks to the strong devotion of the counts of Conversano, the small chapel was built in Alberobello in their honor. The first procession of the lords, with a painting of the saints, escorted by armed men with torches and the first settlers of Alberobello, was held on 27th September, 1636. 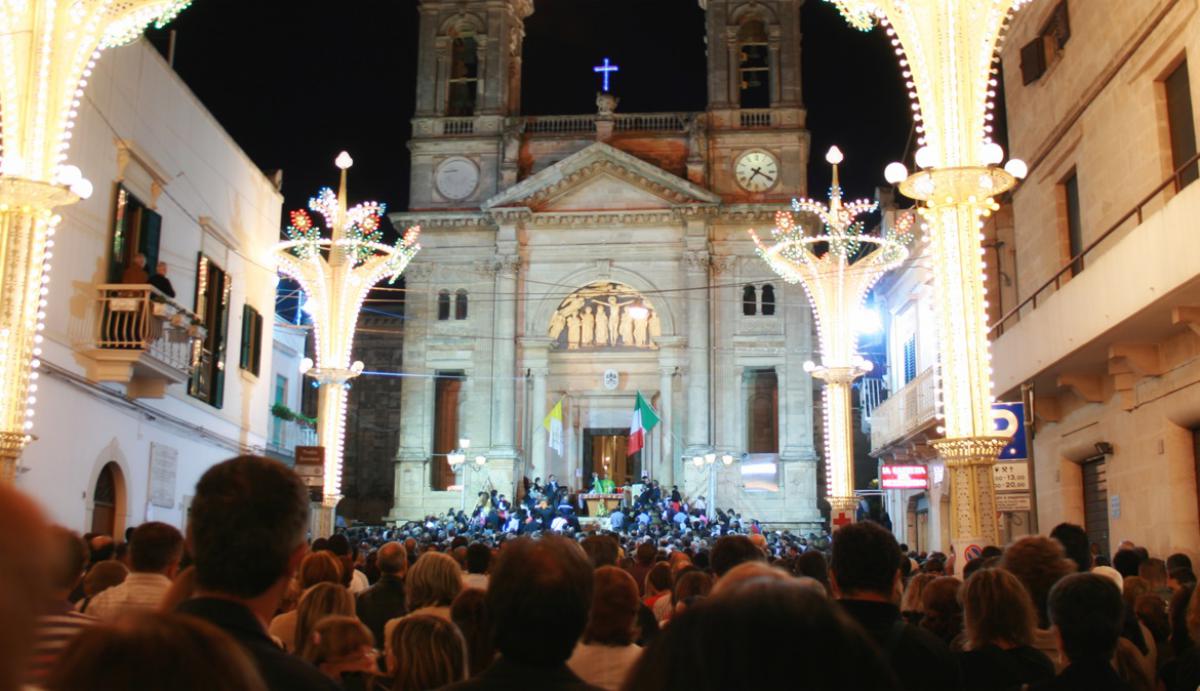 The first mass of 4:00 AM on September 27, wher flock of pilgrims come by feet from the nearby.

Since then the devotion persisted for centuries, growing together with the town and even nowadays, doesn't cease to be an attractive and great event for crowds of pilgrims. These come in hundreds from all neighboring towns, usually by foot, the night between and 26th and 27th, to attend the first Mass at 4:00 AM.

The 27th of September is commonly called "feast of the pilgrims", followed, the next day, by the "villagers" one.

The phenomenon of pilgrimage at the church probably dates back to the arrival of the statue of St. Cosmas, in 1782. That year, a devoted inhabitant named Joseph Dominic Rinaldi commissioned a sculptor from Andria, Francesco Paolo Antolini, the creation of two statues.

The arrival of the statue of San Cosmas in Alberobello is said to have interrupted a harsh drought that plagued the country for some time.

The popular chronicles since then have not stopped to claim healings and miracles attributed to the two simulacra, especially when two bone fragments of the Saints came from Rome. Those can be seen today in the reliquary placed between the two statues.

Two pictures of the early twentieth century, showing the notorious fair of "bulls and bullocks"

The celebration program now includes both religious and civil events. The ancient cattle fair opens the celebrations in the morning of September, 25. Established by King Ferdinand I of Bourbon in 1820, it reached considerable prestige during the 19th century and the early years of the 20th century.

The "Fair of bulls and bullocks' drew breeders from all over Puglia and even the neighboring regions with hundreds of cattle crowding the large Martellotta street, what is now the "parlor" of the town, at the foot of the monumental area.

At 8:00 of September 26, the city wakes up with the so-called "diane" from dialect "deje", that means day. These firecrackers announce the start of the festival. During the day, street bands concerts cheer the city streets.

At nightfall, the lights are switched on. The most picturesque point of view of this strong tradition, dating back to the early twentieth century, is the People's Square. In front of the City Hall where there's "input" of the long corridor of light that throughout the Vittorio Emanuele street, reaching then the Basilica of Santi Medici.

During the night between September 26 and 27, in a city brightly lit by the lights, follows the arrival of pilgrims from all over the nearby. At 4:00 am, the city is brightly lit and packed with pilgrims and the stalls. It is the so-called traditional feast of the Pilgrims.

With pilgrims arrive also "madonnari", painters that, with their chalks, depict their devotion on the paving of Piazza del Popolo. 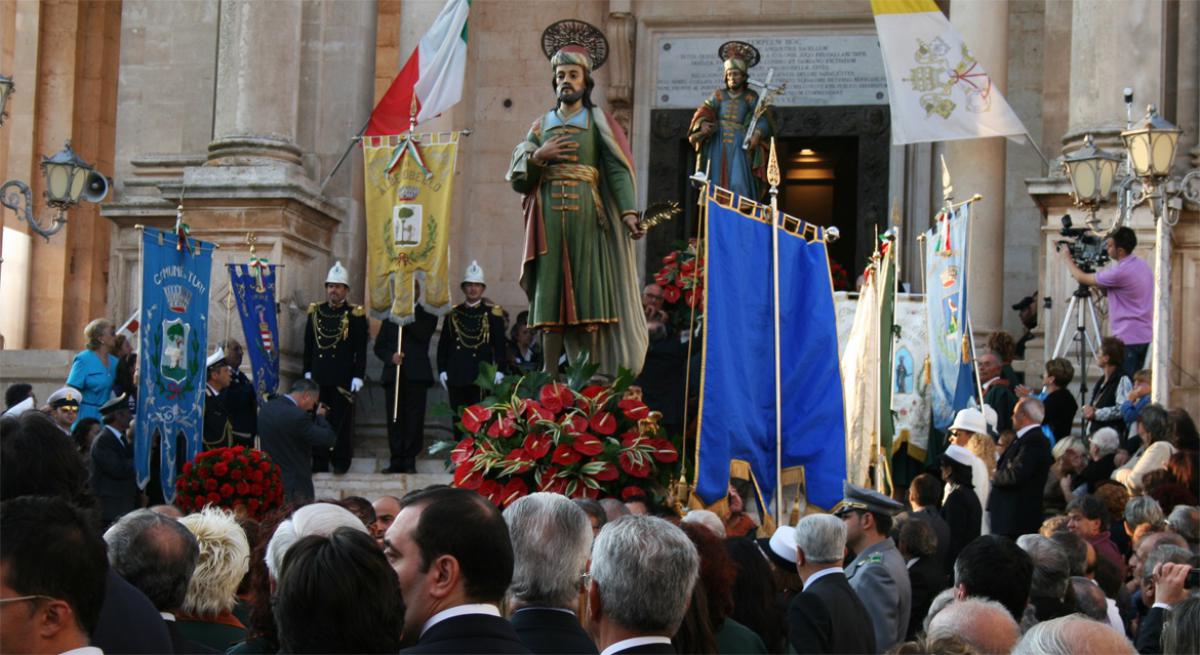 Two processions of statues, one on September, 27 and the other, 28, run through the streets. The transport is made by the so-called "Knights of the Medic Saints", the brotherhood where belong many citizens and pilgrims from everywhere. The devotion often transcends national borders. Numerous, even today, are the economic offers that come from the descendants of the so-called "uncles of America", emigrated from Alberobello abroad, who have preserved the family affection for the statues of the Saints. 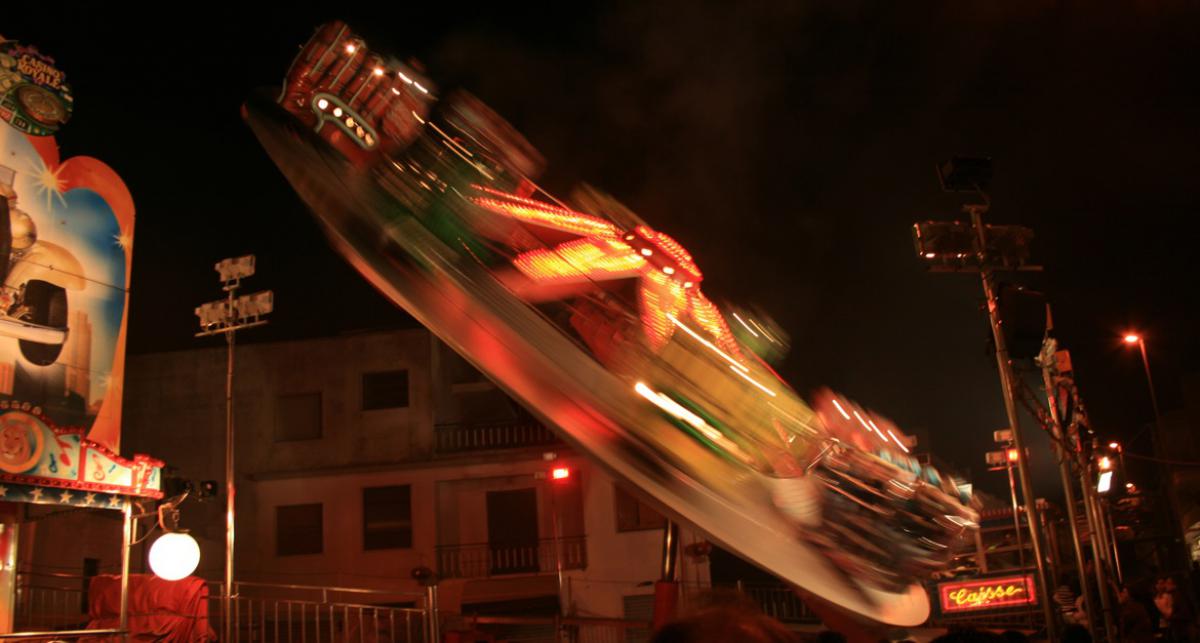 Near the sports hall, in Via Piccinni, and in Piazzale Miraglia,the colorful Luna Park is set up... 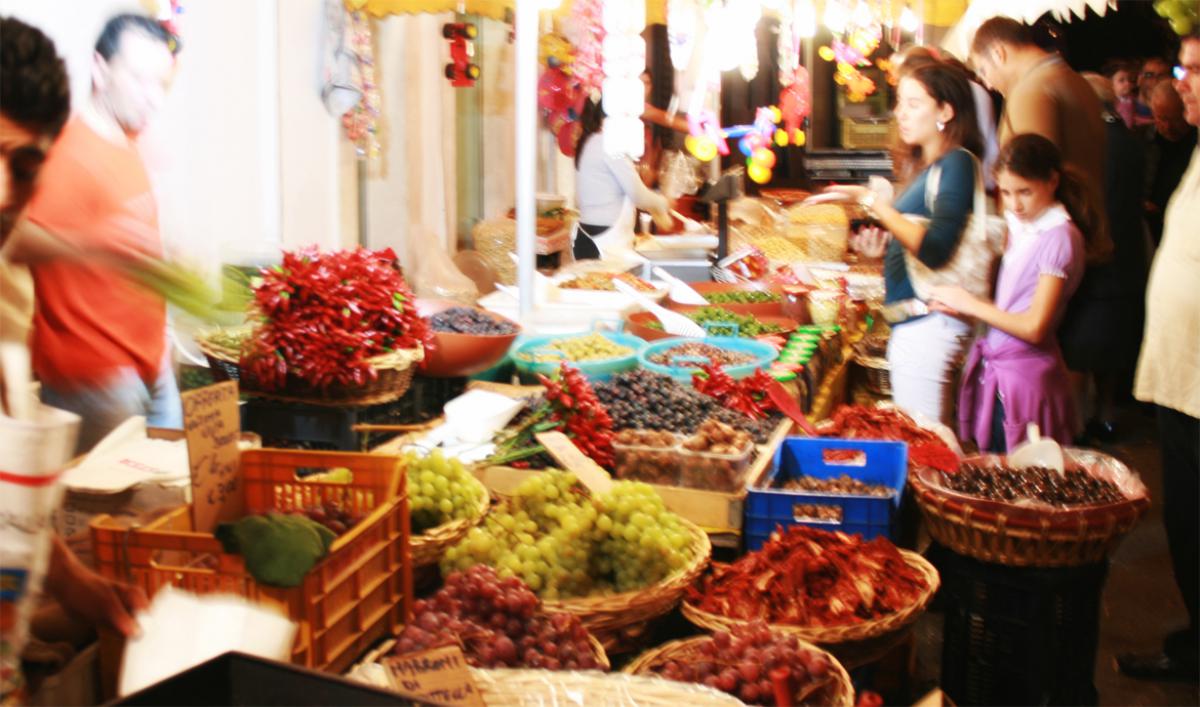 Stalls with all kinds of merchandise flock to every corner of the main streets. 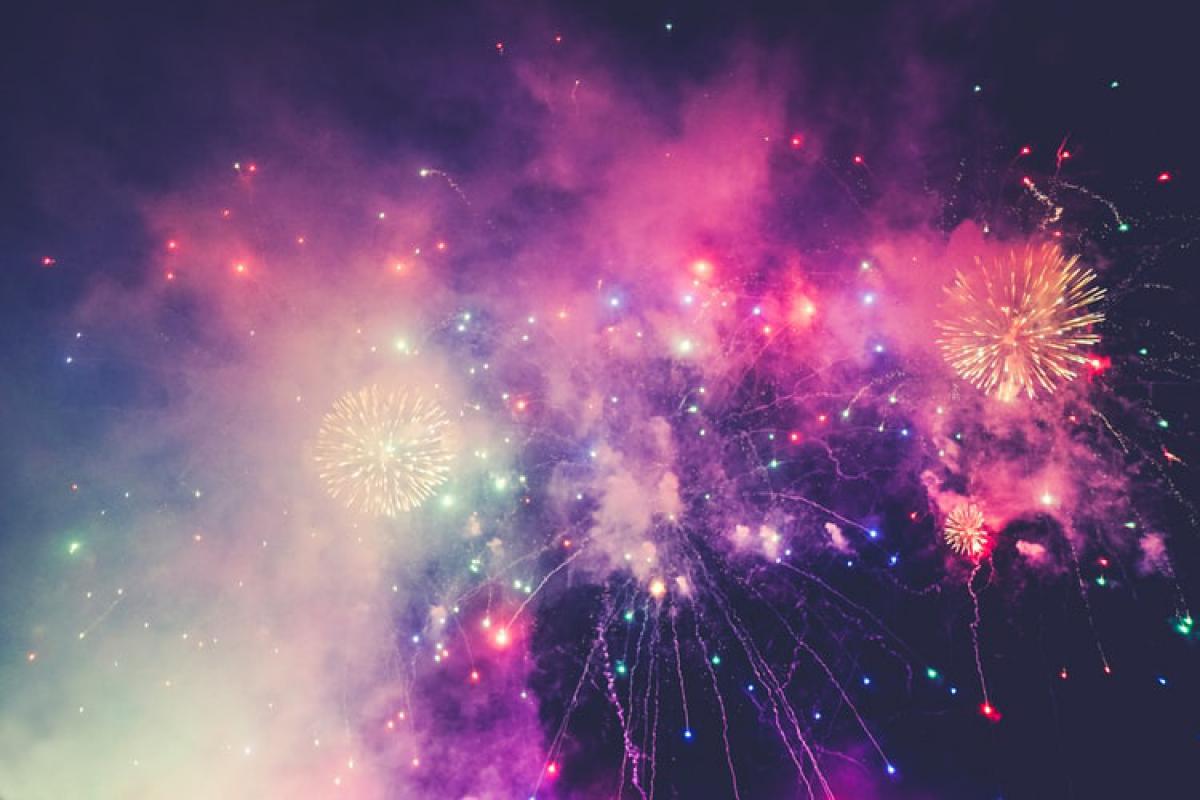 The fireworks' competition closes the festival. The best view points are on Viale Einaudi and Viale Aldo Moro. The atmosphere of the festival dissolves slowly. Everything will repeat the same, yet different way, in exactly one year. 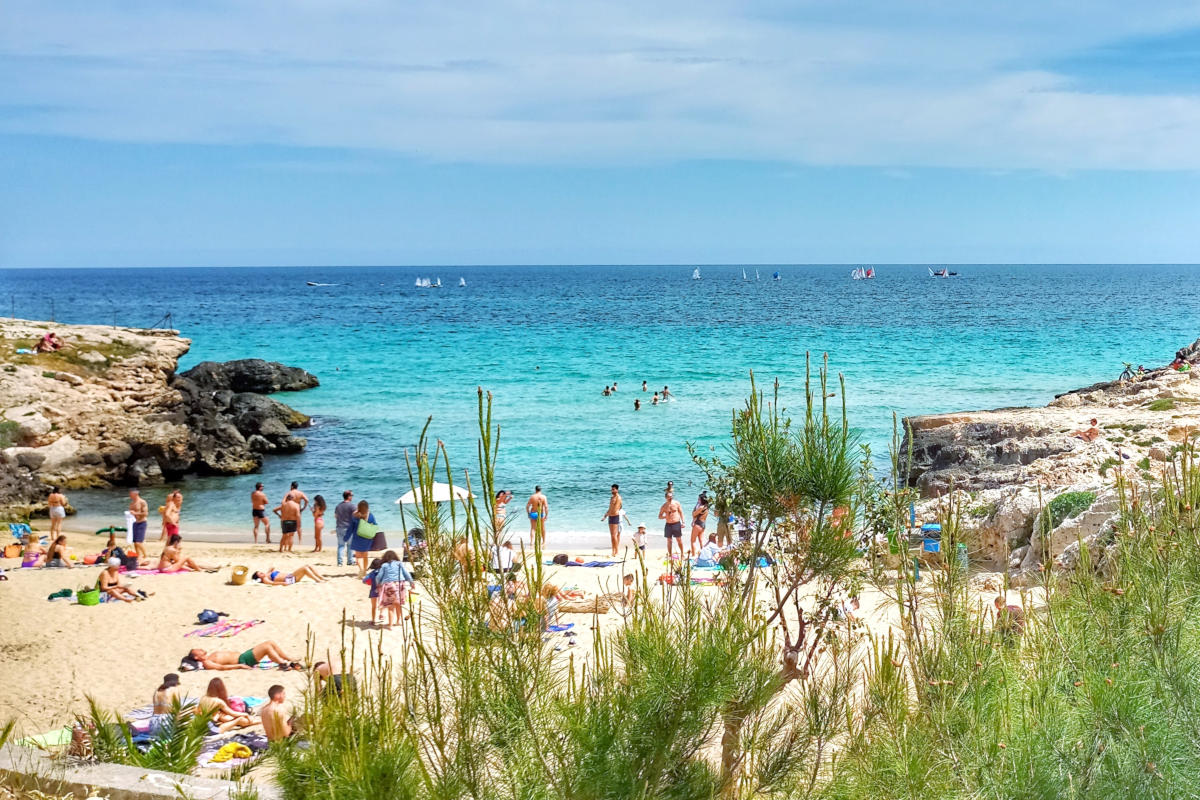 From Alberobello to the sea: 4 wonderful beaches easily reachable if you stay in a trullo 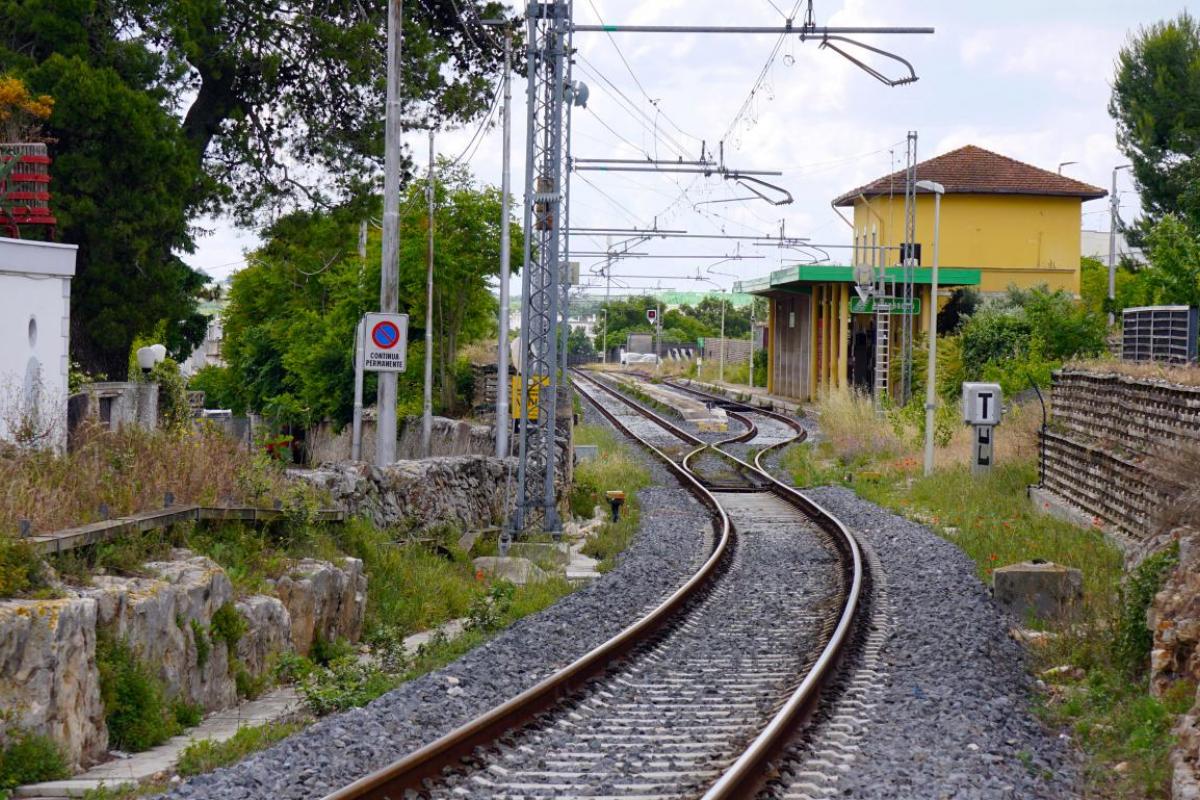 How to reach Alberobello 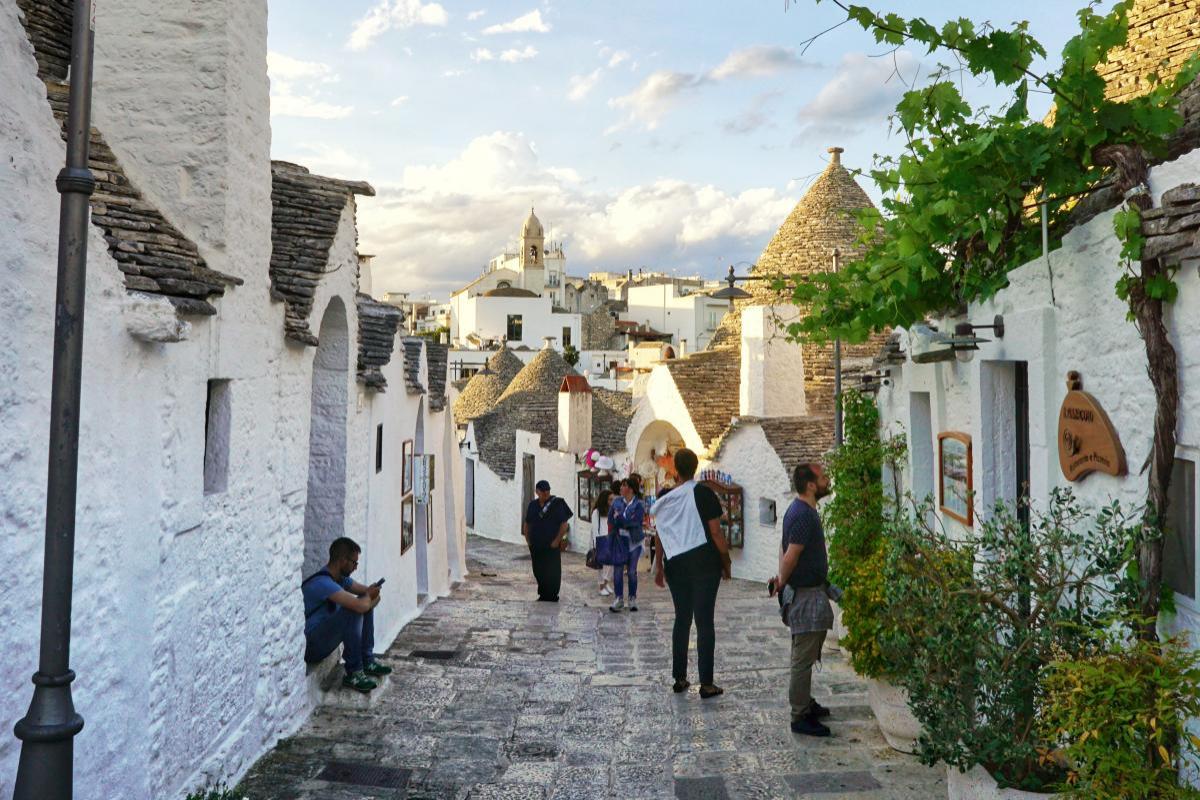 What to see in Alberobello in one day