The architecture of the Trulli

The construction typology of Trullo is classified as spontaneous architecture and makes part of a wider category of dry-stone buildings, meaning building without any mortar.

This particular type is found only in Apulia and its origins are due to not only technical aspects, but also social, economical and geopolitical causes.

In fact, there are two factors that influenced the costruction of such buildings: the prevailing agricultural activities in Apulia and geological structure of the territory. The presence of particolar rocky ground is fundamental for the birth of Trulli

In particular, in Alberobello such construction material was obtained from the process of reclamation of the grounds to render them fit for cultivation. This practice has over 500 years and that's why you see sometimes tiny Trulli, lost in the countryside, and used back then as a shelter for animals and day laborers.

The origin of the Trullo for sure has to do with the peasant activities in Apulia, however is considered to have even more ancient legacies. Some historians hypothesise that such a cupola, or dome, construction is widespread in a certain geographics area, starting from the Middle East. Others suppose exactly the opposite: autochthonous origin of the Apulian Trullo, which evolved from the local prehistoric huts. This second theory has been confirmed by the recent studies, acknowledging however the possible influence from the other territories.

Picture 1 – The architectural stages of trulli, from the 16th to 20th century.

Let's look at the structure of the Trullo. It is a quadrangular or, if older, circular-shaped biulding. The walls, positioned directly on the ground, have a height between 1.60 and 2.00 meters. Their thickness is between 0.80 and 1.50 meters (higher in the oldest Trulli), with inclination of the external wall at 3-5%. 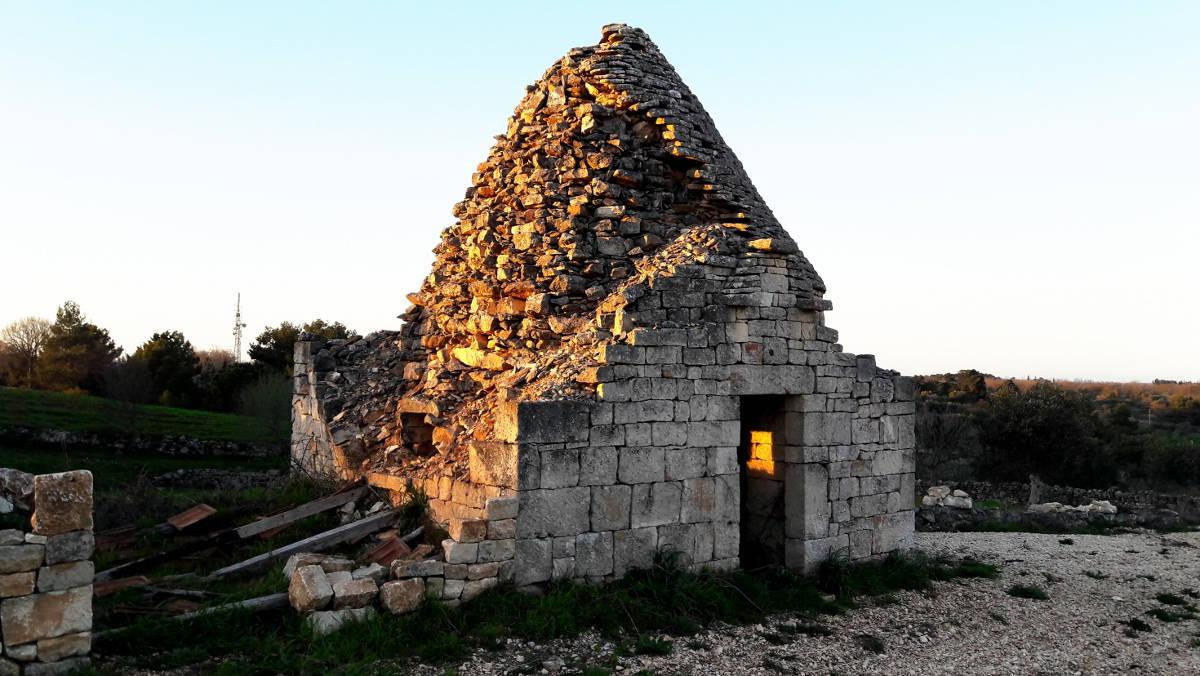 Picture 2 – An abondoned trullo, located in the countryside of Alberobello. It is possible to distinguish the various roof elements : candle, filling and external ribs.

The roof is built according to the tholos system, consisting of segment rings positioned by a dry-stone method on horizontal levels, progressively protruding and closed in a key by a large boulder. This pseudo-dome is called a candle and can be easily executed, since it does not require the use of mortar or moulds. The outside of the candle is covered with a mantle of chiancarelle, thin limestone slabs of between 3 and 7 centimeters, rather long. They are slightly inclined outwards to facilitate the rainwater outflow. At the end of the external cladding of chiancarelle, at the top of the pseudo-dome, a lithic element called pinnacle is placed with a decorative and symbolic value.

Born as a temporary shelter, the Trulli of the Alberobello and of the surrounding area have undergone various changes over the centuries. Originally there was a single room, very small and narrow, with a niche (alcove) and a fireplace in it. Due to the social and economic changes over the years, Trullo has became a more comfortable dwelling and lost its temporary character. Today it is common to observe a house consisting of more Trulli, made up of several cones, having different functions, combined with the respective alcoves. 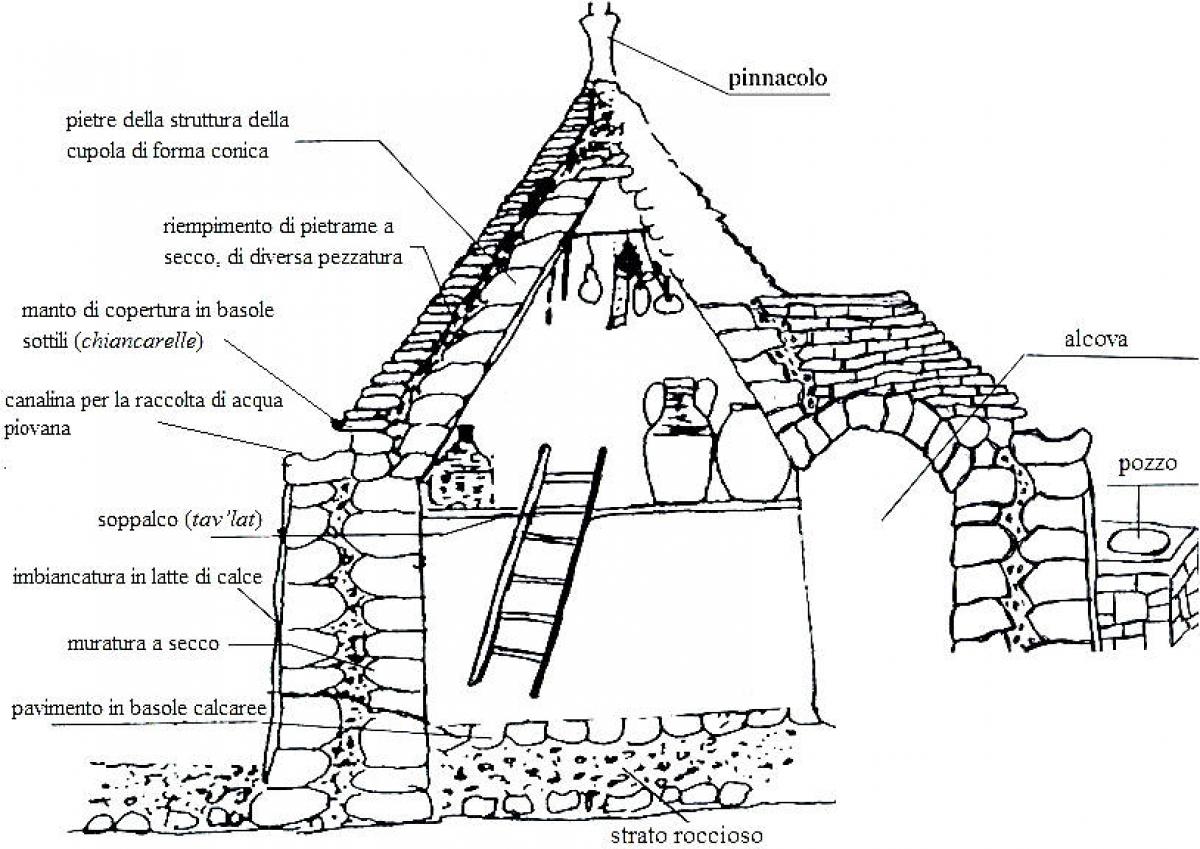 Picture 3 – A vertical section of a trullo.

In the late 18th century – 19th century Trulli were upgraded, by adding wells for collecting rainwater or cellars, used for food storage, located always below the Trulli.

The particularity of the town of Alberobello derives from the fact that it is the only localition worldwide with an agglomerate of Trulli. Here for the first time they assume an urban function. From small shelters scattered in the fields, starting from the 16th century the Trulli, each with its own garden, will progressively form a real village with social and economic hierarchies.

The origin of this singular town dates back to the colonization of the area, back then a forest, by peasant families, conducted in this clearing by the Baron, owner of the area. He imposed the construction of precarious shelters, built in a dry-stone way and imported from the surrounding agricultural areas. This way he got round the pragmatic sanction of the King Ferdinand I of Aragon that prevented the feudal lords from building new inhabited centers.

The article is kindly provided by Roberto Potenza